INVITATION ON OUR FRONT “JOIN THE ADVENTURE”,

Catalonia is one of the most prosperous regions of Spain. Corn, wheat, rye, flax and licorice are cultivated; pigs, goats, cows and sheep are raised, and almonds, chestnuts, walnuts, figs, grapes and lots of other fruit are grown in Catalonia. Among the main industries are fishing, wine making, the manufacture of cotton textiles and chalk mining.

Situated in the northeastern Iberian peninsula, Catalonia covers an area of 32 000km2 and has 6 million inhabitants. History, language and a distinct cultural, political and legal tradition have shaped the personality of the country and the people. Catalonia was an early possession of the Romans, who lost it to the Goths and Alans about 470bc. The Moors conquered the region an AD 712, but were expelled 76 years later by the Spaniards allied with Charlemagne. 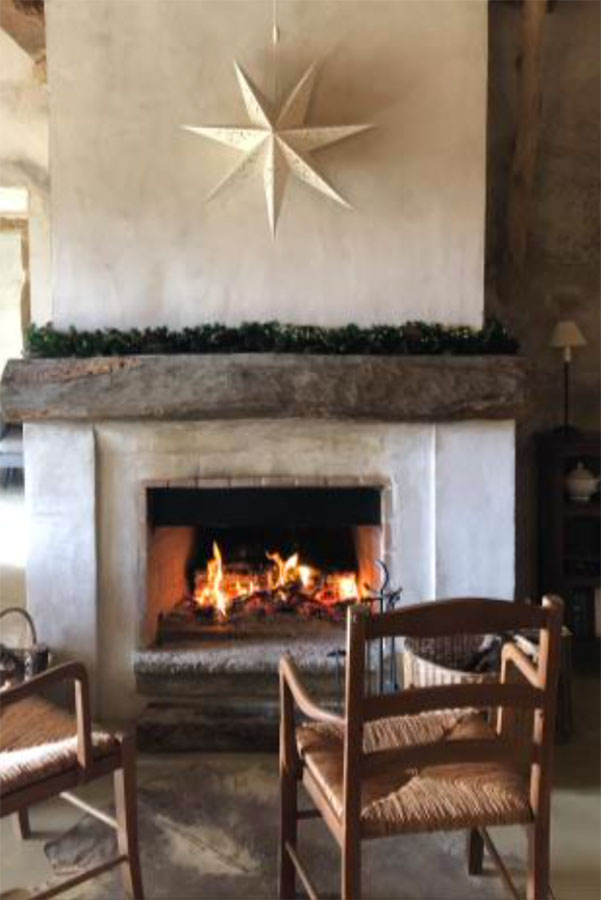 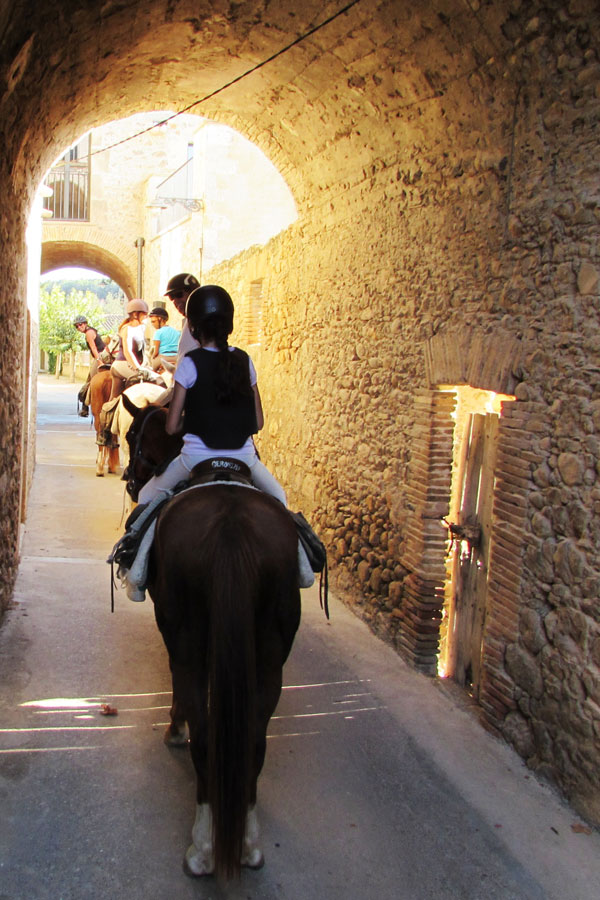 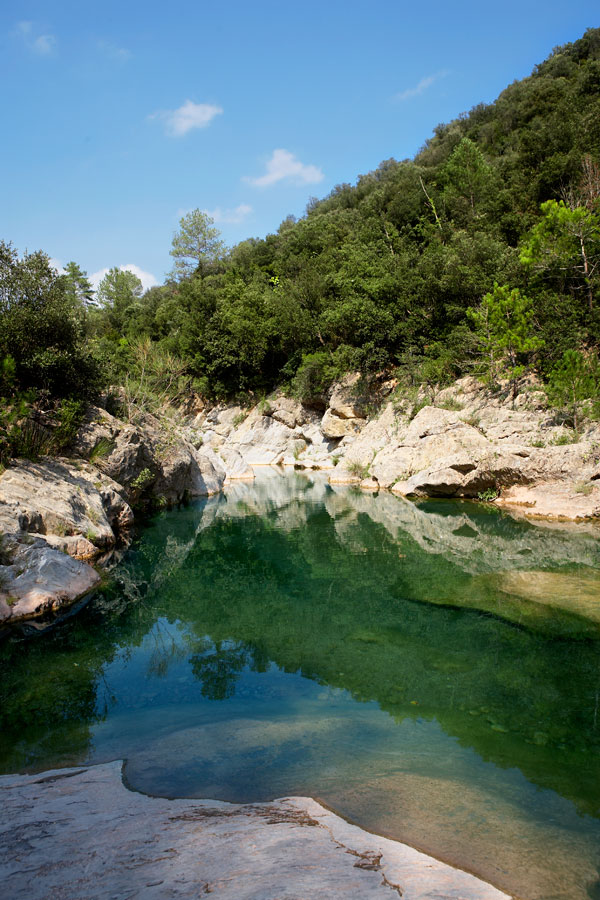 New and exceptional, we offer cancellation insurance covering risks relating to the epidemic.
We invite you to contact us to find out about the exceptional conditions during this period.
You will be able to consult and take note of our maintained or canceled departures.

We use cookies to ensure that we give you the best experience on our website. If you continue to use this site we will assume that you are happy with it.Ok